Lessons From An Improvisation Class 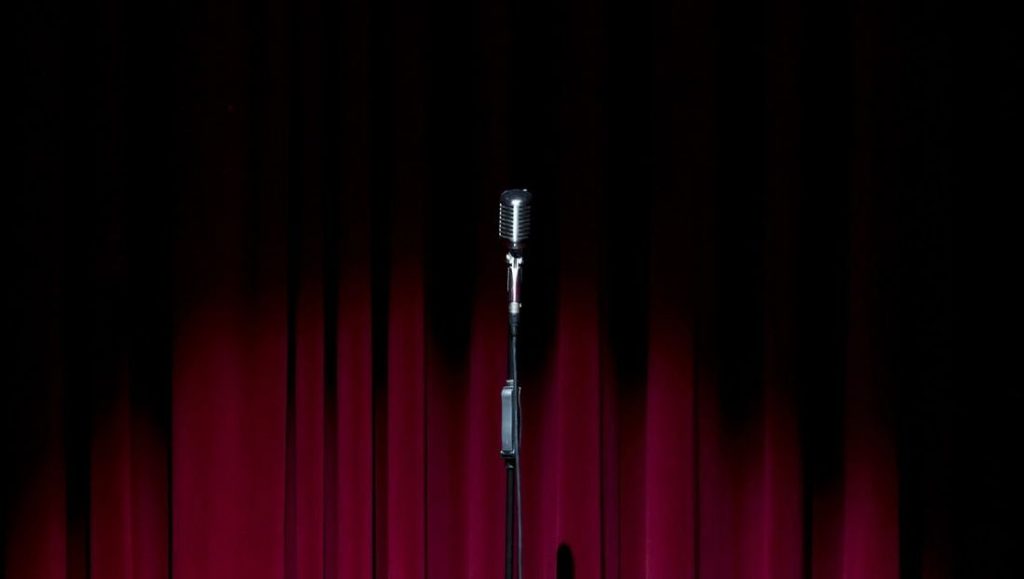 I am a planner. I love task lists, spreadsheets, schedules and budgets. Creating a strong plan is like putting together a giant jigsaw puzzle, and it is every bit as satisfying. As each piece snaps into place, the outcome becomes clearer and more obtainable.

I know that even the best-laid plans can blow up without warning. I also know that plans change along the way and sometimes that great idea you had a few months ago turns out to be a total dud. But my faith in planning has never wavered.

A few years ago, I took an improvisation class. I have a tendency to plan even those things that are meant to push me out of my comfort zone. In truth, I was absolutely terrified. Not only would I be up on a stage in front of strangers, but I would be reacting to situations over which I had no control.

Oh, and I was supposed to be funny.

When I arrived at the small black box theater, it became obvious that I was the new kid. Every other person in the room was talking and laughing and sharing stories about the situations they found themselves in during the last session.

I sat down in the back of the theater, wondering how I would make it through the evening. By now, my nervous anticipation had solidified into a pit of fear in my stomach. A few minutes later, I was called up on stage. My scene partner? A young woman who also happened to be a professional actress.

But then a funny thing happened. Ideas and concepts and words were thrown at us so fast that we had no time to think. We simply reacted to the new information. And it didn’t matter that we didn’t always make sense, we just kept going. Before I knew it, our time on stage was over and I found myself laughing and hugging my partner in crime, wishing we could stay up there for just five more minutes.

Improv is unpredictable. No one knows what will happen from one second to the next. When you’re the one onstage, your job is to take whatever the audience or your scene partner gives you, accept it wholeheartedly, and build upon it with your own contributions. It’s this “yes, and” philosophy that is so valuable, not only on the stage but in business.

In that little black box theater, my scene partner and I became true partners. There were times when she stumbled a bit, and I would pick up on whatever she said or did and go with it, moving the story along. There were also times when I fumbled and was at a loss for words. And she, without missing a beat, picked up the story and gave me a little more to work with. We had each other’s backs.

It’s the same in business.

I work alongside a lot of different people every day, here at the office and with our clients, collaborating agencies and vendors. Each of these relationships is a partnership, and we’re all working towards the same goal. It’s obvious when it works, because everyone on the team feels valued, appreciated and supported.

You will make mistakes—in business and in improvisation. But if you listen carefully, you might catch an interesting idea or observation that you can respond to and move the story forward or solve a tricky business problem.

And with improvisation, the feedback is immediate. The audience either laughs or they don’t; the story either moves forward or sputters. It’s a lot like making a presentation. Knowing your stuff is a necessary first step, but you also have to be able to read the room. If you don’t engage with your audience, you lose their attention and miss the opportunity to connect.

The improvisation class was outside of my comfort zone. But, that’s where the magic happens. And it taught me a lot about myself and how to be a better partner.

I think it’s time to get another class on the calendar!