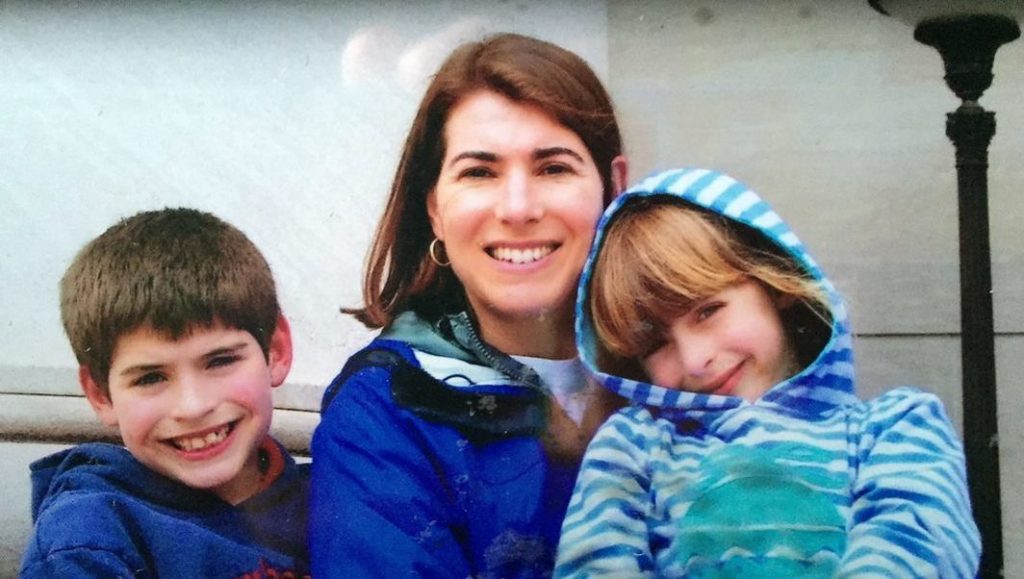 The last light was sinking behind the trees as my daughter and I finished a short walk this afternoon. The air was cold, but not freezing, and I had overdressed in my leggings and heavy parka. Despite her outfit of yoga pants and fleece sweatshirt, my daughter didn’t seem to mind the chilly temperatures, at all.

We both had been feeling a bit melancholy. My older child, her brother, had returned to college for his spring semester earlier that day after spending the past five weeks home on holiday break. I was in the process of mentally kicking myself for all the times I had complained over that same time period — extra trips to the grocery store, piled up dishes in the sink, towels on the bathroom floor and so many loads of laundry, I’d lost count. Now that he was gone, the house was tidy again, yet too quiet. My heart ached for just one more hug, one more dinner together. I had imagined his winter break lasting forever, yet it had flown by, leaving me spinning, my equilibrium a little tilted, wondering how I’d ever get used to him being away again.

This visit had been the first time I’d noticed my kids really connect, as both siblings and friends. They had gone skiing, to the movies a few times, and spent many an evening just hanging out here at the house. They had blended their mutual friends comfortably and I was happy to know that they were prioritizing each other, and really enjoying it. Because of all this, their goodbye this morning was that much more bittersweet.

As we turned the corner to head up the hill to the house, we began to wrap up an easy conversation we’d been having about the second half of her junior year. No surprise, it promised to be very busy: AP tests, classes, college visits, prom and a full schedule of track meets lay before us. She was excited to get her drivers license by the end of the month, a big milestone marking her growing independence. Having been through these stages already with her brother, my current condition was more akin to cautious optimism, compared to the sheer terror I had experienced back when my son started stretching his boundaries. Even though we were diving into deeper and choppier waters, for the second time, I felt pretty confident we’d make it through.

My musings suddenly interrupted, I became aware that my daughter had started running up the hill ahead of me, sprinting the final 50 yards or so to our driveway. Her long blond hair swayed from behind and my heart soared to see the power in her long stride. She turned back for an instant to wave at me, smiling, radiant and so sure of herself.

I finished my walk to the door alone, already experiencing a new, though not unfamiliar ache inside. It wouldn’t be long before she would be leaving, too.

Inspired by Virginia Woolf’s A Room of One’s Own, Anne started Womenspaces, a blog about home, family and personal relationships. We continue that tradition here, profiling pieces written by women who have come together through Richardson Media Group.