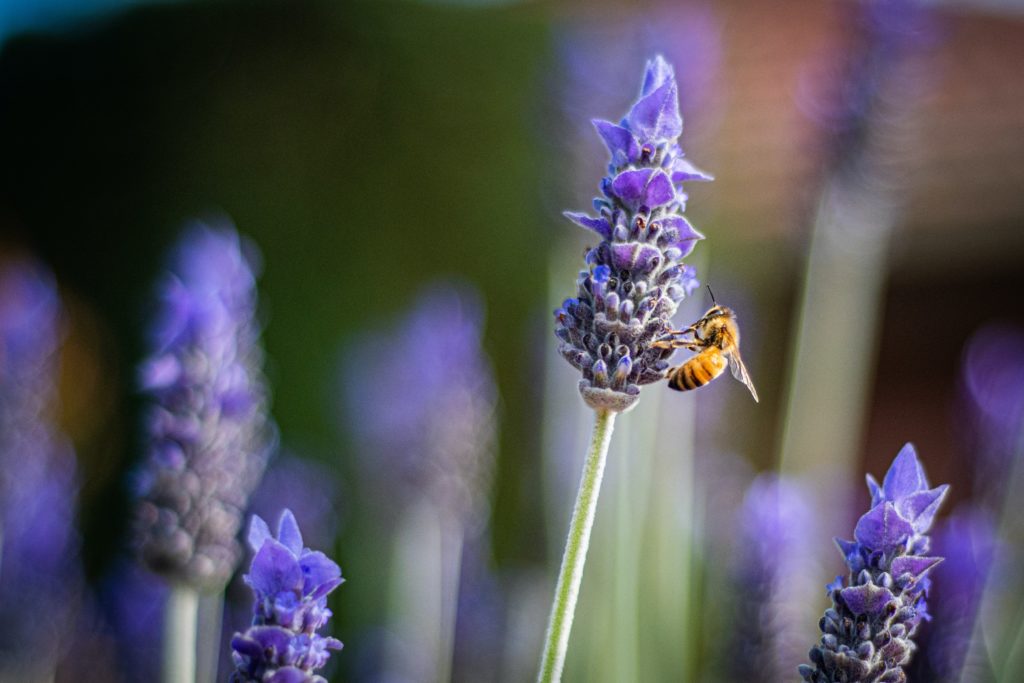 This isn’t an easy time. Most of us are spending a ton of energy simply trying to keep our heads above water day to day. Acknowledging all of the challenges we face, our planet still needs our attention, so we’ve decided to take a break from our usual advertising-related content to pass along some important research on our beloved Mother Earth. Using our blog as a vehicle to share key facts and figures about the environment is part of our ongoing commitment to be a more sustainably conscious company and better citizens of our community and the world.

The following is an excerpt from Emergency on Planet Earth, a report written by Dr Emily Grossman with the support of the XR Scientists community. We found it thanks to the folks at Creative Mornings who included it in their awesome weekly newsletter that’s always packed with great articles and ideas. We’ve handpicked the portion of the report focusing on the importance of bees and other pollinators, because we believe that bees tell us so much about the health of our world.

And as many of you know, we simply love bees.

Our Dependence on Pollinators

Nearly 90% of the world’s flowering plants and at least 75% of global food crop types depend, at least to some extent, on pollinators. In fact, 70 of the 100 most important human food crops are pollinated by insects. While there are many important pollinating insects, such as bumblebees, beetles, hoverflies and butterflies, honeybees alone carry out a whopping 80% of crop pollination.

However, several studies have suggested that the numbers of insects are declining dramatically. A 27-year long monitoring study across Germany revealed a dramatic 76% decline in flying insect biomass between 1989 and 2013 (as shown in the figure below). Worryingly, the study took place inside nature reserves, which should be the best protected places.

Another study revealed “frightening” declines of insects and spiders in German grasslands and forests. Dutch scientists have found that butterfly numbers have fallen by an average of over 80% in the last 130 years. Hotter and more frequent extremes in temperatures having led to a “drastic decline” in numbers of bumblebees across Europe and North America.

“Honeybees alone carry out a whopping 80% of crop pollination.”

While some of these studies were somewhat restricted in terms of the species and locations they considered, casting some doubt on how broadly their conclusions could be applied, a global analysis shed more light on insect declines. This analysis suggested a more moderate, but still alarming decline in insect abundance on land by 9% per decade since the 1960s – amounting to around a 43% decline since then (but more in some places, less in others). This same study showed freshwater insects are increasing in abundance by about 11% per decade, probably as a result of attempts to clean up waters over the last few years.

Insect numbers are decreasing so much that as many as 10% of insect species may now be threatened with extinction (not 40% as has often been wrongly quoted) due to a wide range of pressures including habitat loss, agro-chemical pollutants and climate change.

Of the more than 800 species of wild bee across Europe (bumblebees, solitary bees and others), 7 are classified as critically endangered, a further 46 are endangered, 24 are vulnerable and 101 are near threatened. Losing wild bee species would have an enormous impact on pollination around the world, wiping out plant species, some of which we rely on for our food.

We’re All In This Together

Ecosystems are like a giant game of Jenga: take a few pieces out from the bottom and the whole lot could come tumbling down. So it is essential that we now safeguard bees along with other insect pollinators.

Sign up for our email newsletter to stay on top of what’s happening here at RMG.